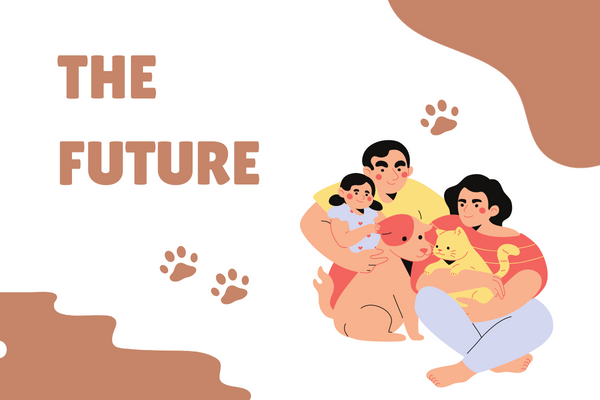 “Our ecosystem is a delicate balance.” - Michael Poggi

We live in an age an time when global warming and environmental awareness are at the top of societal issues. More animal species are increasingly getting extinct, with poachers risking it all for some cash, with no care for the generational impact of their actions. Our ecosystem is a delicate balance in which the absence of one animal species could potentially trigger off a series of negative ripple effects.

There was once a time when animals could be observed and enjoyed in their natural habits, but the activities of man have now made this a tough adventure to be accomplished. Animals (especially endangered species) now have to kept in sanctuaries and wildlife reserves, with substantial human, technological and financial resources to keep them safe.

Our generation might not really feel the impact of animal extinction in its totality, but the next generations will definitely do. Imagine telling your children, that the African white rhino, which was abundant just fifty years ago, is now extinct. Having to only show them this magnificent beast in pictures and video footage. Our generation might have played its role in creating more endangered species than at any other point in time, but this trend could be turned around with the next generation – who are only kids and teenagers at this time.

NOW is the best time to begin teaching our kids about the animal kingdom, as well as bringing them closer to this creatures. What better way is there in accomplishing this, than through an exotic animal party? During such parties, we take time to inform the kids, through fun ways, about each of our exotic animals. It is a great time to build an appreciation of animals in the minds of these young ones, who at first sight might be totally scared of these animals. By allowing the kids to engage, play and learn about our exotic pets, we leave in them a lifelong positive impression of the wild.

Exotic animal parties also serve as the perfect kind of orientation for kids who could in the future chose to go in to wildlife conservation. Grooming these kids at an early age to know about the dangers of excessive wildlife killings, and the potential in animal conservation, is a sure way to ensure their generation becomes more responsible, than ours have been for the animal kingdom.
Our exotic animals are friendly, and are bound to leave an impression on all the kids at a party. So what are you waiting for? Go ahead and throw your kid an exotic animal party. We might just be one party away from inspiring the next generation of animal conservation geniuses.

Create your own animal experience