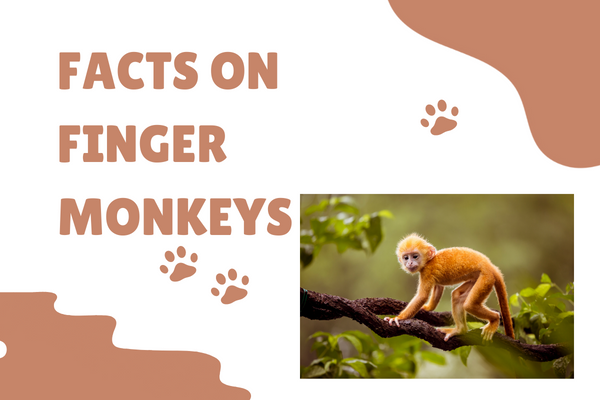 “Not only are bloggers suckers for the remarkable, so are the people who read blogs .” - Seth Godin

Pygmy marmoset monkeys are an adorable and tiny species of monkey which are also known as finger monkeys, or pocket monkeys. By the time they reach full maturity, a pocket monkey will have grown to around 6 inches in length and weigh a smidge over 100 grams, or just a little taller than an average sized adult finger.

The natural habitat of pocket monkeys is in the branches of the trees found along banks of the rivers in the evergreen forests of Brazil, Peru, Colombia, and Ecuador. Thankfully, pygmy marmosets have so far not been severely affected by habitat loss and their numbers in the wild remain at a stable level.

Because a lot of the pocket monkey’s diet consists of gum from the forest trees it is part of a group of animals known as gummivores, or gum eating specialists. When they aren’t feasting on gum, pygmy marmosets enjoy a varied diet consisting of spiders, grasshoppers and other small insects, as well as nectar and fruit. Butterflies are also fair game to the as they are attracted to the same gum secretion consume and often fall prey to the foraging monkeys.

These tiny monkeys prefer to live in close-knit families of 2 to 9 nine individuals, with a group containing on or two adult males, with the rest being females, and at least one breeding female and her offspring. Breeding females produce one young marmoset every 5 to 6 months, but the species does not appear to have a preferred breeding season.

The whole group takes on the responsibility of caring for the young, which can even include the older siblings if there are any. A baby marmoset will spend at least two birth cycles within the group, and communicates using vocalizations, much like human babies communicate their needs to its human parents.

It’s the father’s job to keep an eye out for any threatening predators, with the other carers often joining in and helping the father out with his guard duties. As finger monkeys are quite small and defenceless against large predators they are always on the lookout, so it’s a good thing their heads can rotate a full 180 degrees.

Because these tiny marmoset monkeys are so cute they are highly desirable as pets but do require specialized care and attention. They are intelligent creatures which get bored easily and require lots of space to move around and explore, despite their diminutive size.

As they get older, pocket monkey adults can become quite aggressive, especially the males. Pocket monkeys should never be kept alone, as they are highly social animals and need at least one companion for company always.

Can You Keep Finger Monkeys as Pets?

The short answer is, yes, you can keep finger monkeys as pets, but it depends on which you state you live. They are classified as an exotic animal, so some states will have restrictions and require you to have a permit before allowing you to keep finger monkeys.

Keeping finger monkeys as pets can be a very rewarding experience but remember that they do get more aggressive as they get older, and even more so if they aren’t kept in the proper environment. You will need a very large cage and lots of room if you want your pygmy marmosets to be happy.

With so many requirements, these tiny little creatures can be prohibitively expensive, especially when you consider the initial purchase price. Fortunately, there is a cheaper way to experience finger monkeys for yourself in the form of exotic animal rentals.

Spend a Day with Finger Monkeys

You can get the full exotic animal experience for day with exotic animal rentals, and that includes finger monkeys. If you want to experience the thrill of getting up close and personal with these adorable miniature creatures without the hurdles of ownership, then consider renting some out for the day.

As a treat for that special someone, finger monkeys also make great entertainment for parties and are sure to bring a smile of delight to all of the guests’ faces. 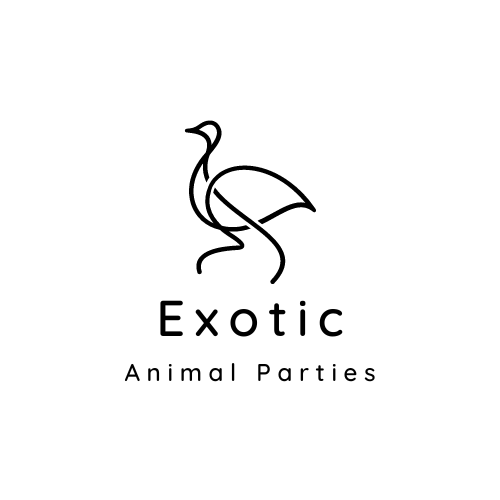 Create your own animal experience